Drowning in your sea of tears
struggling with the shock
please, please, you beg
please turn back the clock

This just could not happen
Why, Why, Why
She was only sixteen too
young to die.
Posted by Sharron Prior website at 12:41 am 1 comment:

It allows scientists to obtain individual DNA profiles from crime scenes which contain a mix of genetic material from several people.

This is outstanding news..Sharrons case will be 34 years "cold"
A new technique which can decipher previously unintelligible DNA samples has been made available to all police forces in England and Wales.

The Forensic Science Service (FSS) said the DNAboost method may shed light on "many thousands" of unsolved cases.

It allows scientists to obtain individual DNA profiles from crime scenes which contain a mix of genetic material from several people.
But some experts have warned that it could lead to miscarriages of justice.
During the pilot, DNAboost was used on about 2,000 samples in four police forces -Humberside, Northumbria, South Yorkshire, West Yorkshire.
The FSS said it helped police to identify suspects and build evidence for cases, and was now "fit for purpose" to be used by all forces.

'Cold cases'
Previously, it was impossible for scientists to accurately separate out DNA from different individuals at one crime scene, for example, where two or three suspects handled the same weapon.
Now, DNAboost can use computer technology to do just that and provide identifiable DNA profiles for each suspect.

more to read here
Posted by Sharron Prior website at 12:02 pm No comments: 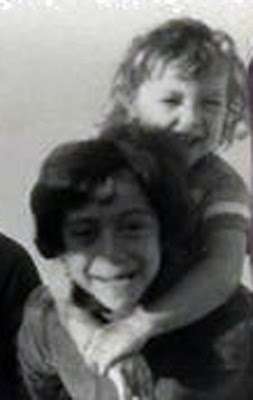 NASHVILLE, Tenn. -- The arrest of Jerome Barrett in the Sarah Des Prez case and his accusations of involvement in the Marcia Trimble case have led some to ask: What took so long?

"Quote" “I guess (it’s) what I call tunnel vision,” said retired Metro official Sherman Nickens. “I had an informant tell me that a black Muslim could be involved in this. I do remember going to the mosque on Jefferson Street"

“Case files were kept by individual detectives except what was turned in to Central Records. So there was actually no central database for us to go to,” he said. “We could not bring up cases the way that they can now.”

Barrett's DNA linked him to Des Prez, but it took 32 years to make the connection!!! hummmm 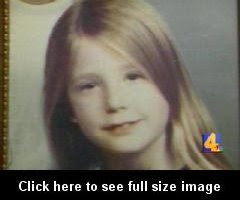